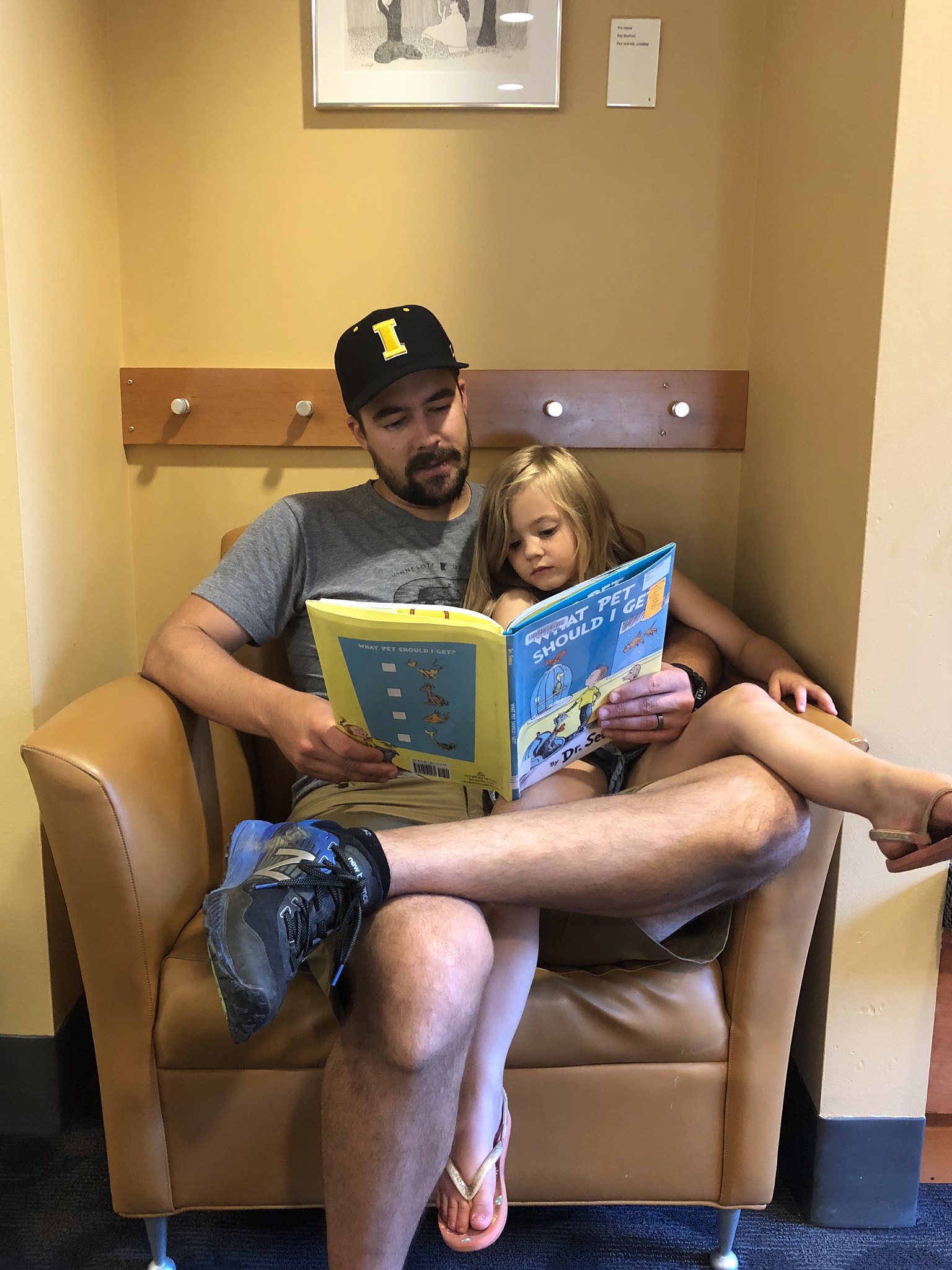 Before we embarked on our full-time RV life, I quit my job. I didn’t “quit” in the sense of “gave up.” Rather, I deliberately chose to resign my position because it wasn’t good for me or my family.

I worked for nearly six years as a physician assistant in the emergency room, primarily in the suburbs of the Twin Cities. I’m sure you can imagine it’s a rather stressful job. It is. There were some times where everything was clicking and the job was truly enjoyable. I particularly enjoyed diagnosing appendicitis. It can be a bit tricky, but when you diagnose you get them to a surgeon and save their life. 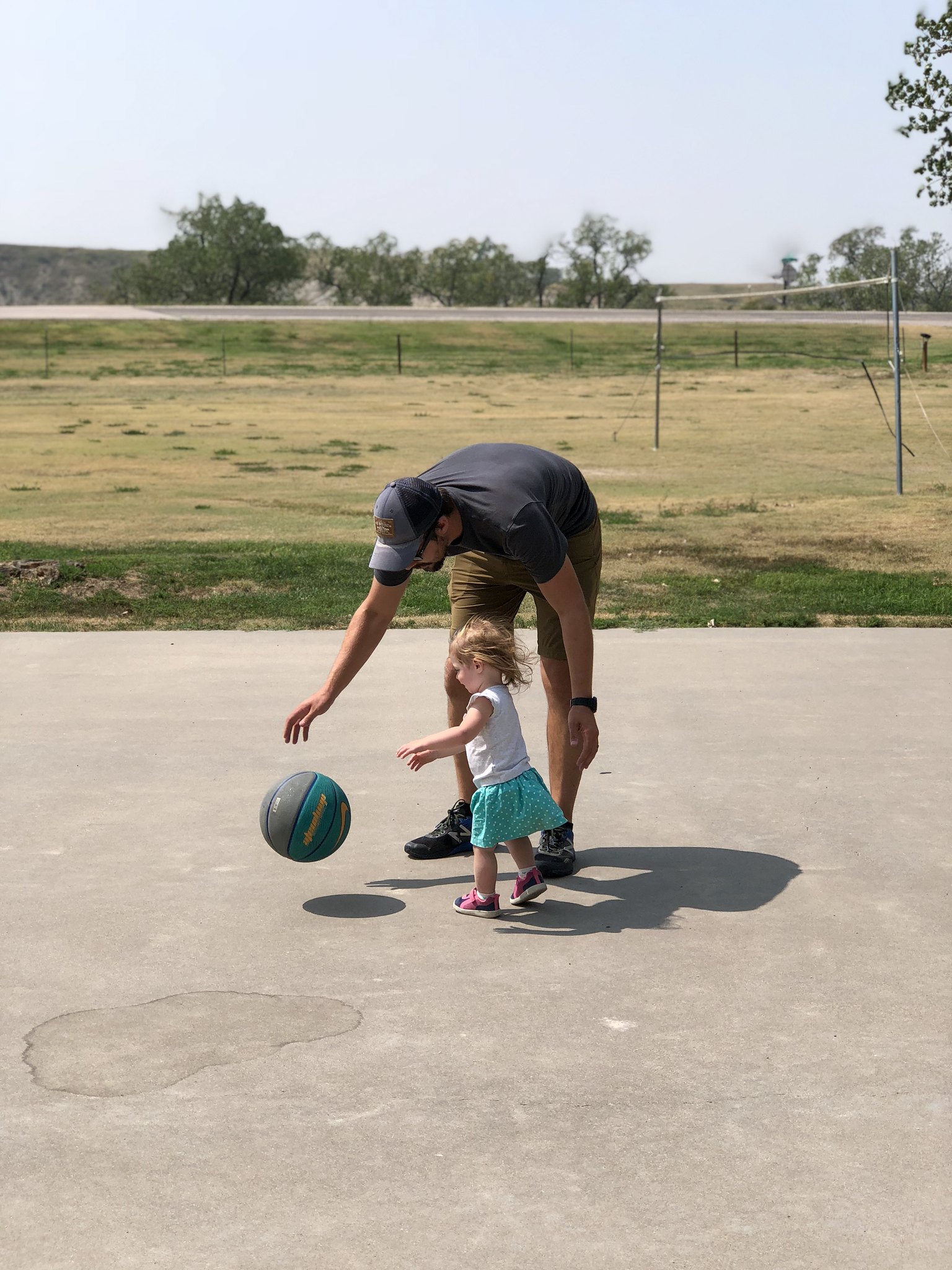 But that was few and far between. Most of the time, I worked evenings, weekends and holidays. Most of the time, I dealt with drug seekers, an unusually high concentration of mental health and substance abuse, chronic pain patients, extraordinarily sick and complex elderly patients and overall grumpy people. Also, people who’ve had abdominal pain for 20 years and decided today it was an emergency that needed to be figured out. Or, people who started getting a sore throat 30 minutes ago and were here to see if it was strep throat, only to be disappointed that it was merely a virus from which they’d make a full recovery in a week or less. I literally had a patient show up to be evaluated for his hangnail. He lived to tell his ER visit tale. Diagnosis: you’re gonna be fine.

I can’t count how many holidays I missed or had to be scheduled around me working. Every other Christmas, Thanksgiving, Memorial Day, Fourth of July, and Labor Day. Every other weekend. More than 50% of my shifts were evenings (until 10 p.m. or midnight, as late as 2 a.m. in the beginning).

As you can imagine, this job demands a lot from a person. Mostly time. You can’t really take a sick day. One anecdote from the ER is the story of one physician who only left during the middle of his shift after he found out his abdominal pain was from appendicitis. I never took a sick day in the entire time I worked in the ER. I only took a little time off for the birth of my kids. The culture in the ER is that you show up, no matter what. Blizzard, you show up. Bad cold, you show up. Don’t want to show up, you show up.

Some physicians even told me they didn’t get time off when their children were born, basically implying they had to be at work so I probably should have been at work instead of at home with my newborn. 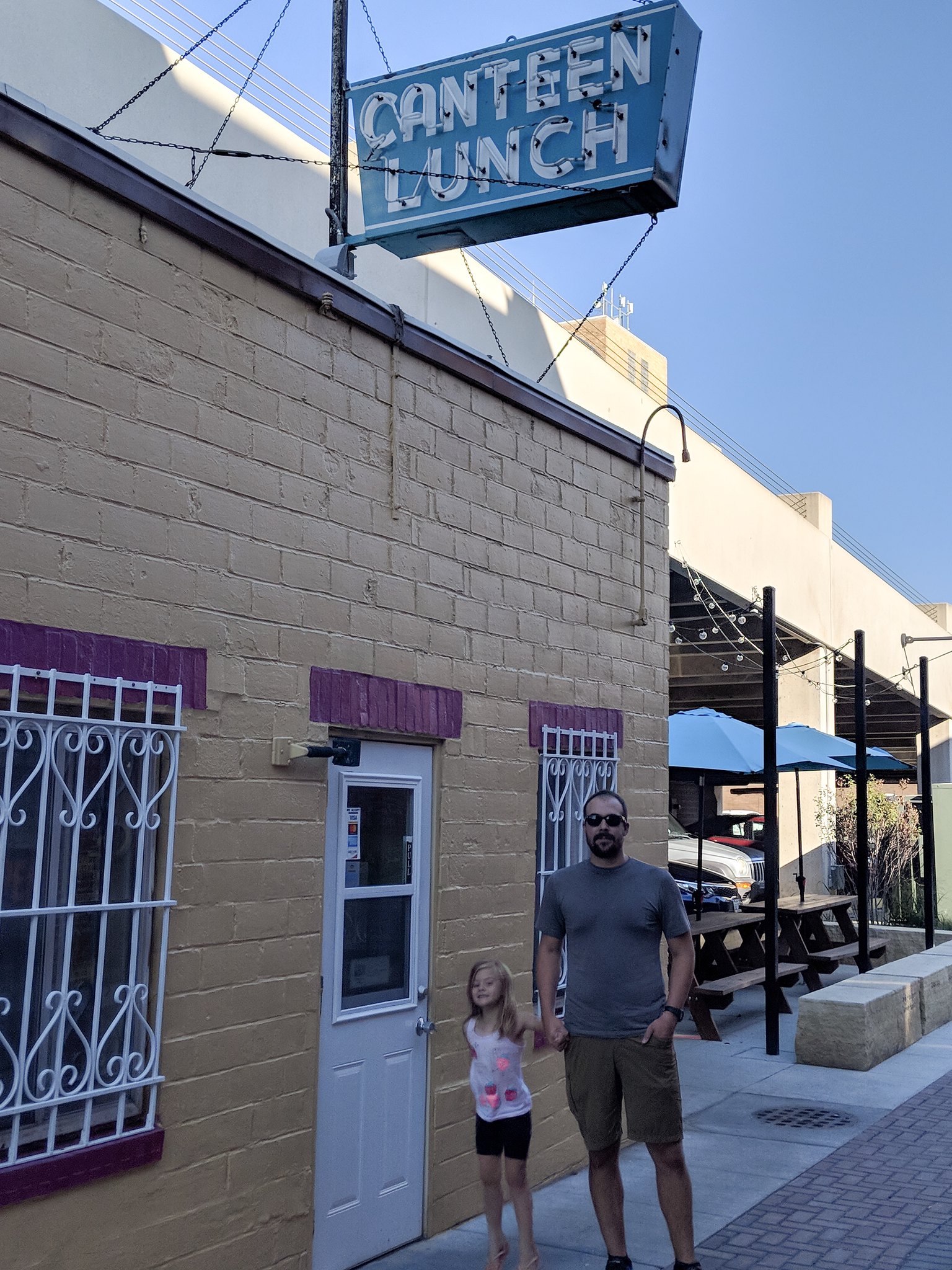 After years in the ER, I found that I was no closer to feeling fulfilled in my work that I was when I started. I found no joy in the work. I was burned out. While I’m not aware of PA specific numbers, the physician burn out rate for ER is 60% and the highest in the medical field.

I was stressed too. I was depressed. This job was not good for my health. I dreaded heading to shifts most of the time. I knew what was coming for me when I sat down in the ER and looked at the waiting room trackboard. To be polite, I’ll say that my job was to wade through excrement for the next eight hours.

I had known since July 2017 that I needed change. I had been scheduled to work Labor Day instead of Fourth of July that year. However, the schedulers needed people to take the Fourth of July in exchange for another holiday. I go on a yearly fishing excursion with my in-laws for Labor Day so I jumped at the chance to work the Fourth instead of Labor Day. What I didn’t know was that the schedulers were plotting to have me work the Fourth block and all the days on either side I would have worked otherwise. So, I worked about 12 out of 14 days. That might not seem that unreasonable, but when you do shift work in the ER working nearly every day for two weeks is A LOT. To complicate things, our second child Adelaide wasn’t even three months old at the time.

I came out of this experience feeling very different about life and my job. I knew then I needed change. I needed to get out of the ER. I think the bigger issue for me over the course of this realization was I didn’t really have a passion for anything else in medicine. My passion was always acute care, but now that had resulted in burnout, stress and a horrible work schedule.

But I kept going back to the daily grind, eeking it out and taking home a paycheck. I felt a responsibility to my family to keep going in and making a living. But sometime in the winter of 2017-18 (which are kinda harsh in Minnesota, adding insult to injury) Stephanie and I began to talk seriously about what to do next in life. She didn’t like my job either. That’s when we hatched the idea to travel the country full-time in an RV. Man, that was an intoxicating idea after a hard shift at the ER. But it seemed like such a stretch and so out of character. I’ve always done what you’re supposed to do. Get good grades. Go to college. Get a good paying job. Save in your 401K, etc. 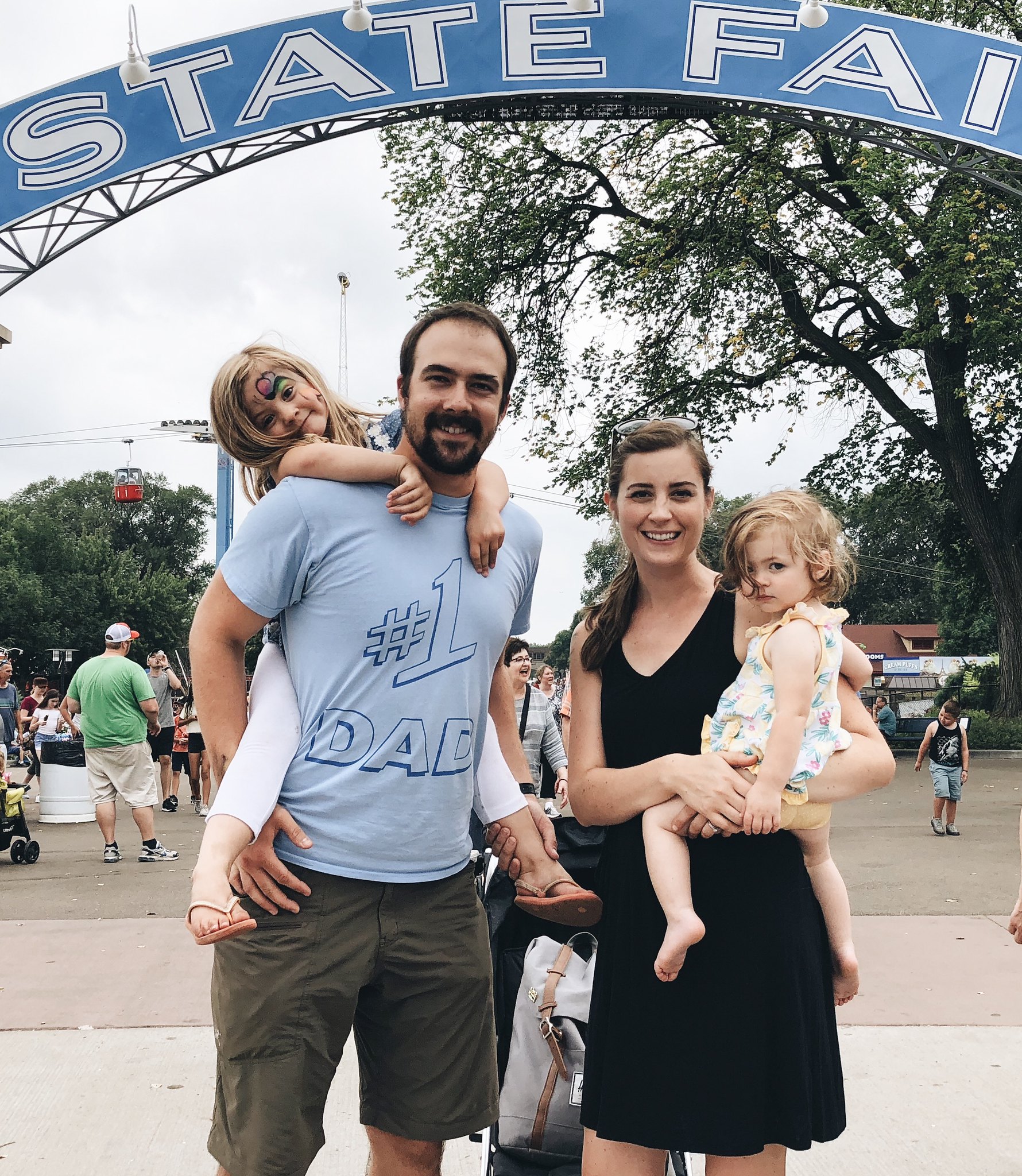 But now, it was time to do what I wanted to do. I did not want to continue working in the ER or medicine.

I wanted to travel with my wife and two children in an RV while we figured out what else we wanted in our lives from here on out. We’ve always wanted a few acres to call our own. Maybe we’ll do that in the near future. Stephanie has always wanted a hobby farm. Maybe we’ll do that in the near future. That’s why our website and account is called Out of Boundaries. We wanted to step outside the typical boundaries of American life and go seek out adventure and find out what we truly want out of life, what really makes us happy, what really makes us fulfilled. That’s why we’re on this journey. We really hope you continue to follow along!